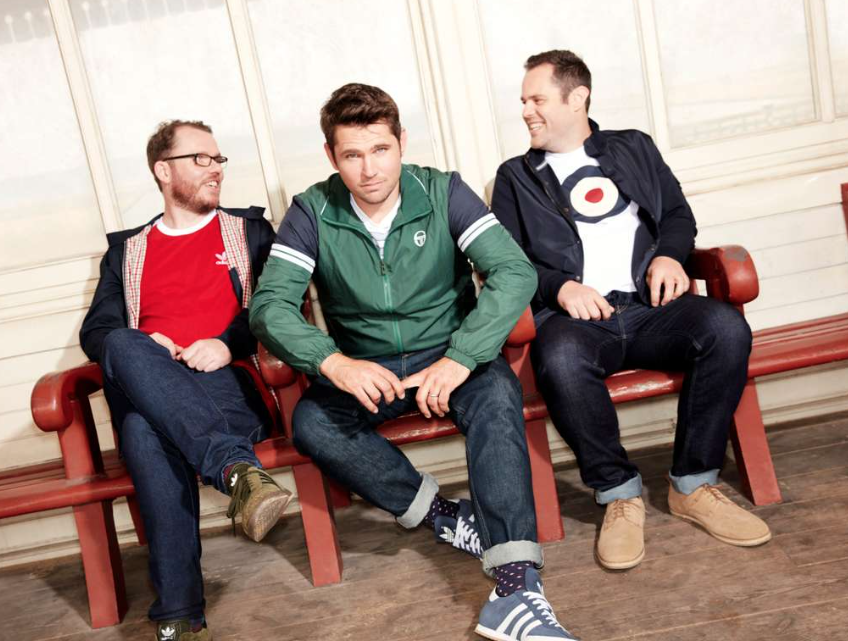 During their last tour Scouting For Girls played to more people than they’ve ever played to before. They were celebrating ten years since they first released their 2007 self-titled debut, a record that went on to become triple platinum and birthed the generation-bridging anthems of ‘She’s So Lovely’, ‘Elvis Ain’t Dead’ and ‘Heartbeat’. 2017’s accompanying ‘Ten Add Ten’ record bundled that now-classic debut with ten new songs, proving that the band’s joy, energy and ability to write an instantly catchy chorus hadn’t gone anywhere.

“We had such a huge age range across the audience for that tour, from kids to people who’ve grown up listening to us,” explains vocalist Roy Stride. “It was such a lovely feeling. It almost feels like you’re playing to family. It was actually more fun than we’ve ever had before, but I find that with the band. The longer it goes on, the more fun it becomes.”